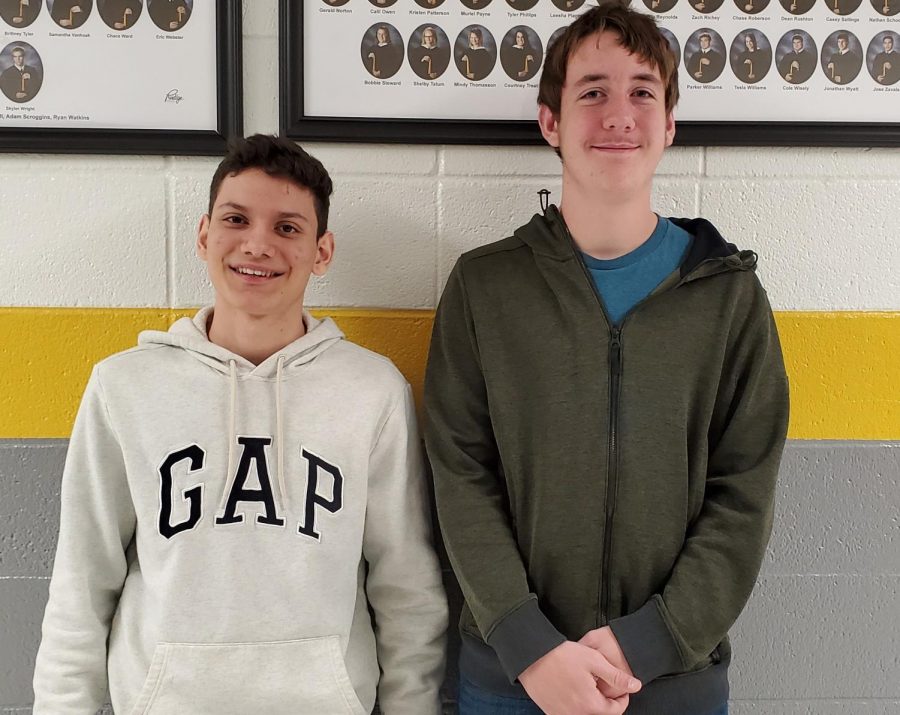 The Congressional App Challenge (CAC) is a nationwide event that gives high school students from across the country the opportunity to compete against peers by creating and exhibiting software applications, or “apps,” for mobile, tablet, or computer devices on a platform of their choice. In Arkansas’s Second Congressional district, 16 teams submitted apps for the competition. Participants’ submissions were judged by Jay Chesshir, President and CEO of the Little Rock Regional Chamber of Commerce, Errin Stanger from the Innovation Hub, Daniel Schutte from the Venture Center, and Thomas Wallace from the University of Arkansas-Little Rock.

Clinton High School EAST students Alex Prosser and David Saavedra each entered apps in the competition this year. Both students were invited to attend a reception hosted by Congressman French Hill at The Innovation Hub in North Little Rock on November 25, 2019.

At the reception, Congressman Hill, Co-Chair of the Congressional App Challenge, announced Mr. Saavedra as the second-place winner for his app, Find the Bus, and Mr. Prosser as the third-place winner for his VR App, Floor It.  Find the Bus is an app that allows school administrators to track school buses and assists substitute bus drivers with knowing where each stop is located. Floor It uses virtual reality to create a realistic driving simulation for students to learn how to drive in a safe environment.