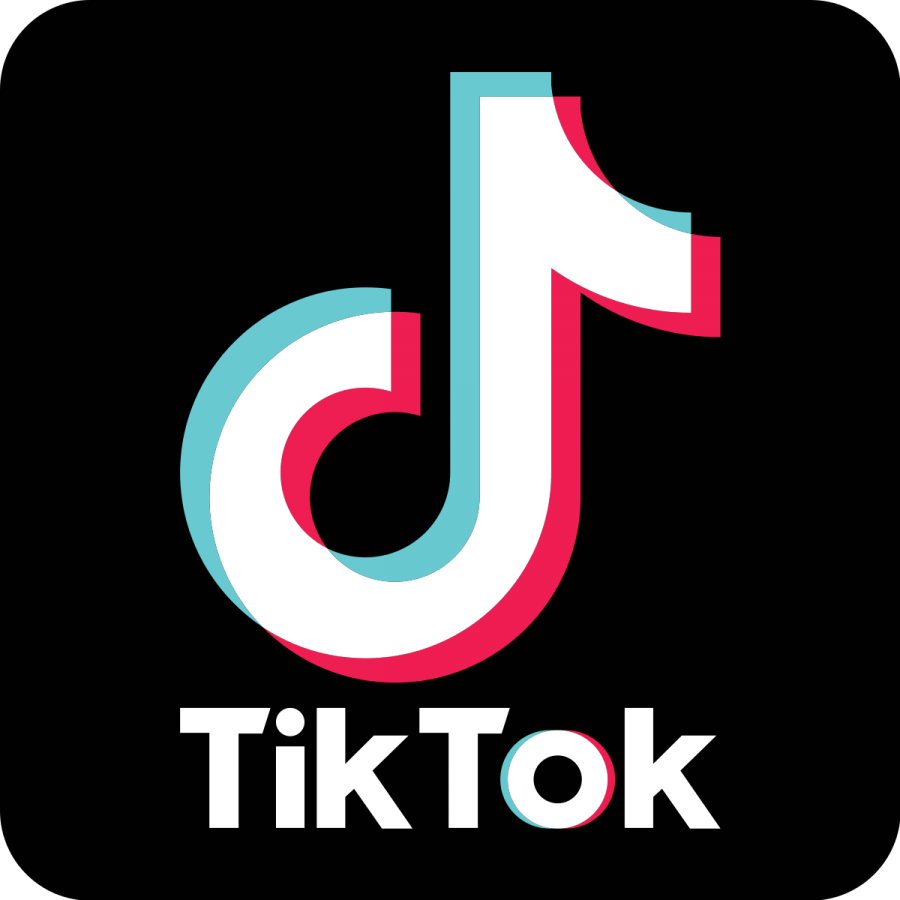 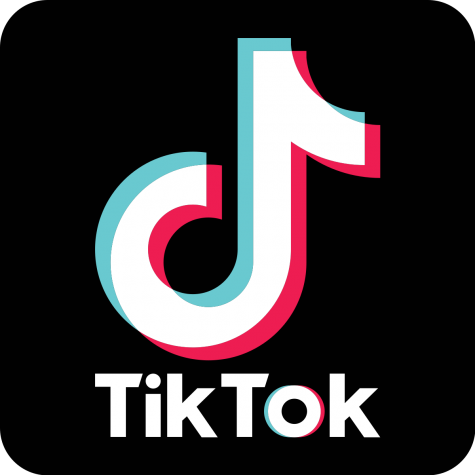 Do you remember when everyone would quote from an app called Vine? All anyone would hear would be random quotes from videos on this app. It was extremely popular, and if there was one person that didn’t know what any of the Vines were, then they were looked at weirdly as if they were living under a rock. Now, we have the one and only, TikTok. Kids from all over are quoting “sounds,” doing challenges, and learning the ridiculous, yet entertaining, dances from TikTok.
The app TikTok started as an app called Musical.ly, and it mostly consisted of people lip-syncing to songs. It was a competition on who could lip-sync the best and could move their phone in a certain way that was pleasing to the eye. Now, it is filled with lip-syncing to songs, but only when it can apply to a certain story, the challenges, and the dances. TikTok has taken over the world. Kids and even adults are obsessed with this app. So much so, that it consumes their daily lives, screws up sleep schedules cause injury and loss of possessions. How are these things happening, you ask? Well, it all begins with the download of the app…
Most people who are on the road to becoming addicted to TikTok will claim that the app is “stupid”, and that they don’t understand the hype. Next, they download it as a joke, and one day they decide to scroll through it due to boredom. The next thing they know, they have missed dinner, and it is currently three in the morning, and clearly, nobody is awake. Is this a bit dramatic? Yes, it is, but don’t deny that it isn’t far from the truth. The people who swore that they would never become addicted to TikTok are now finding themselves consumed by the very app itself. The people who are truly addicted will stay up all night just to watch these videos that are a minute long or less.
People will do anything for views or to become “TikTok famous.” An example of this would be: “hopping on” popular challenges such as the challenge where the person doing the TikTok pours a drink of some sort into a glass until it overflows because everyone thinks that it is hilarious to pour this drink everywhere and waste it. It gets them views and likes, so why wouldn’t they do it? So many people these days choose to do the craziest, yet the most stupid, stunts solely for views and likes. It’s an addiction. Don’t get me wrong, though. TikTok is a very fun app to use when bored. It can be interesting to see what creative content users come up with because it really can be creative. Long story short, TikTok is a huge app that has completely taken over the internet.