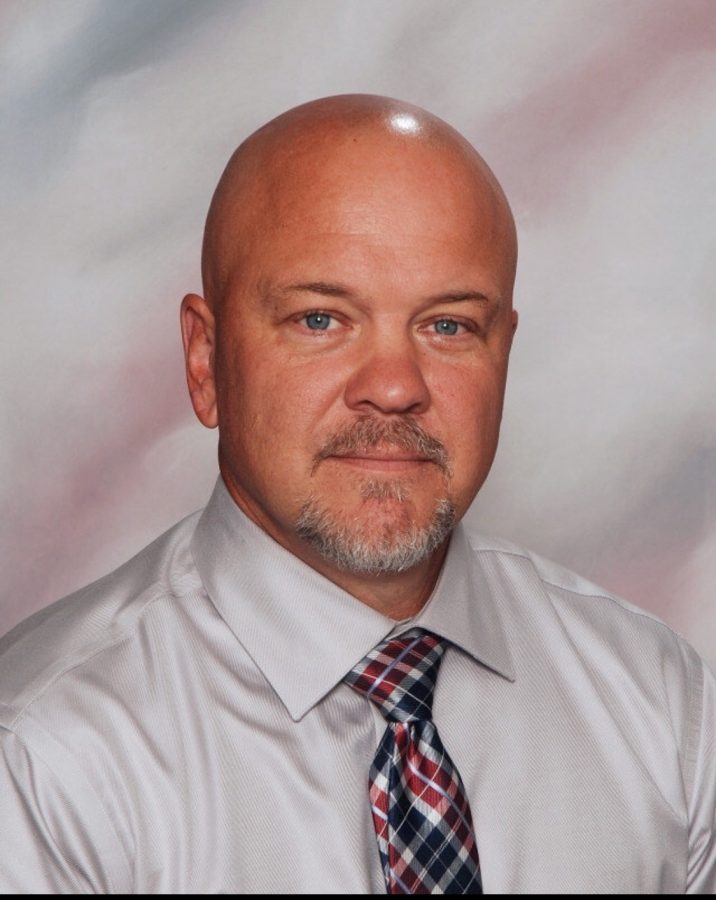 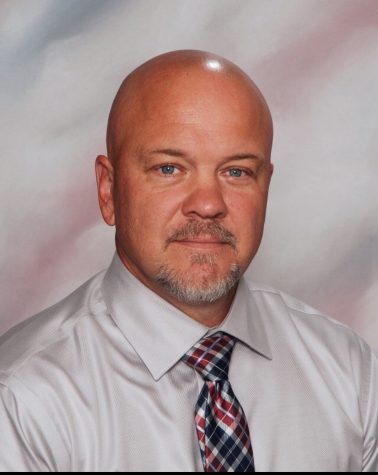 Mr. Smith was a 1994 Bauxite graduate.  After high school he went to further his education at Garland County Community College. He then received two masters and a specialist degree while attending Henderson State as well as Harding University.

Mr. Smith entered into education because he wanted to be involved in coaching. He then realized he wanted to do more than coaching, and decided to enter the administration side. Mr. Smith loves working with young people, and this year is his 27th year being involved with schools. He has had an arsenal of different job titles in education. He taught for a while, then coached basketball and baseball at Perryville High School and Henderson State. He then moved to South Side Bee Branch where he coached for 8 years. After that, Mr. Smith moved up to be a principal for 9 years.

When asked why he applied at Clinton High School he said,  “ I’ve heard nothing but great things about Clinton, and I wanted to become apart of it. After being at Southside for 19 years I felt like I needed a change.” Mr. Smith thinks that the students and staff of Clinton are phenomenal. Everyone has welcomed him into the school with open arms. He sees that everyone is a huge family, and is grateful to be apart of it. Mr. Smith feels as if he works for teachers, and the teachers work for the students to get what they need out of school. His vision for the future is to make sure the students have integrity, advance academically, and to serve the community, as well as have everyone talk highly about our school. He knows that education is a  “people business,” a business where involvement and communication is key, and Smith loves that about the education world.

Another task that Mr. Smith is working towards is getting each student involved in some sort of club or sport. Students need motivation to come to school other than to learn math or English. He said, “Everyone wants to be apart of something,” and seeing students not being involved is upsetting for him. Being apart of a club or sport comes with responsibilities and opportunities that they may not find sitting behind the desk. If you get to attend conferences and fun activities that clubs offer, that then get the students involved, and hopefully gives them something to look forward to. Mr. Smith is happy to be here, and is hoping for a great year. Clinton High School is excited to have him as our new principal!